I had the pleasure of participating in the “Keep the Beat” Radiothon to help raise money and encourage the donation of musical instruments for kids in the unified school district of Santa Barbara. Michelle Beauchesne and I went down to KTYD 99.9 and visited with the wonderful Lin Aubuchon & Bill Pesso who were hosting the Radiothon. There was a brief interview and we played an acoustic version of the Summercamp hit “Should I Walk Away” and our spin on the U2 song “Beautiful Day“.

Well over a decade ago I was asked to record a version of Eddie Money’s Two Tickets to Paradise for a film. As a lark I got together with some from friends one day at my house and recorded this: https://seanmccue.bandcamp.com/track/two-tickets-to-paradise

It didn’t make it into the final cut of the film, and as a result has been sitting on the shelf for years. I figure now is an appropriate time to share the fun time that was had that day. Thank you Eddie… Rest in Peace.

A band from Moscow, Russia called “Pompeya” is on tour in the states and came through Santa Barbara August 18th, 2019. They played a show at Fox Winery for a Red Wagon Music event. My daughter Nina shot the video and I made a mix of the (somewhat) individually tracked audio. Warning: Catchy song. Get your eighties on!

“My cousin Eric Keltner sent me an old Super 8 movie he shot and cut together back between 1978 and 1981. He was part of that whole skateboarding craze back then in Los Angeles. Pretty cool. I saw the footage, looked at the length of it and saw that it was about 5:20. On a whim I sorted through songs I’ve been working on by length and I found one called “Chasing Yesterday”. It lined up with the film perfectly! No splicing, no editing. This is a real time capsule.” – S. McCue

A word from the filmmaker, Eric Keltner:

From 1978 thru 1981 a group of friends and I set out on a mission with one thing in mind— To find empty swimming pools. And when we came across one, it was a rush like no other – especially for the first guy over the wall. I was that guy at the pacific pool in Glendale. The pool was painted blue and had a quick transition that shot straight up to about 6 feet of vertical. I got a few front side rides in, and was just about at the vert line, when two other dudes climbed over and started to shred. We were just getting warmed up when the cops rolled up. We were so quick in those days by the time they got out of the car, we were already over the fence and scattered in all different directions. But that wasn’t the case in another pool in Pasadena. A home owner saw a couple dudes shredding his newly plastered pool and ended up tying up one of the dudes with rope and left him in the deep end until the cops came. Both of them ended up getting in trouble. There were some amazing wooden ramps and halfpipes throughout our hometown of Los Angeles as well. One was at the top of someone’s driveway off Colorado Blvd over looking the newly built Trader Joe’s market in Eagle rock. Another was the Kona Gold ramp on Effie street in Silverlake. There was a great halfpipe someone built right in the front yard in Atwater. There was a fast-little black pool at the top of fletcher called Dead Man’s pool in Silverlake. And then one day we came across a beautiful pool that was half empty on a lot with a boarded-up house. So, I brought some empty 5-gallon buckets from my grandfather’s paint shop and began the arduous journey to drain the pool five gallons at a time. After two days of heaving buckets and an invasion of mosquito bites, we quit. Then there was the Duck Bowl – a pool nestled up in the Hollywood Hills that was always packed with a host of really skilled shredders. This was all filmed with my Super-8 camera which I took with me everywhere I went. I bought the Kodachrome 40 film from Save-On in Silverlake. I had it developed there as well. Then began the painstaking hours of hand-splicing with my Kodak Super-8 film splicer. When it was all done, we set up the projector and found the biggest wall in the house, pushed the play button and sat in amazement watching ourselves skate throughout our hometown of Los Angeles. We all had our own style of skating, and pushed each other to the extreme. It was a great time in our lives with good friends and influences like Tony Alva, Stacy Peralta, Jay Adams, and many more.

I was asked by the producers of Baywatch to write a song to replace the song “Good Vibrations” by The Beach Boys for this classic Baywatch montage as part of the monumental Baywatch HD Remastering effort. I was honored and a little terrified to replace such an epic song. Here’s what I came up with: “California Dream”

The original Baywatch series was shot on 35mm film, so the producers were able to go back and scan all of the original footage for all 9 seasons and digitize them in high definition. All 350 songs for the classic montages needed to be replaced. No easy task, but certainly a fun one! Many songwriters were involved and it took months to cross the finish line. I was fortunate enough to contribute 17 songs working out of my home studio. I had the pleasure of collaborating with Tariqh Akoni and Tony Sevener, from Summercamp on a few of those songs as well. 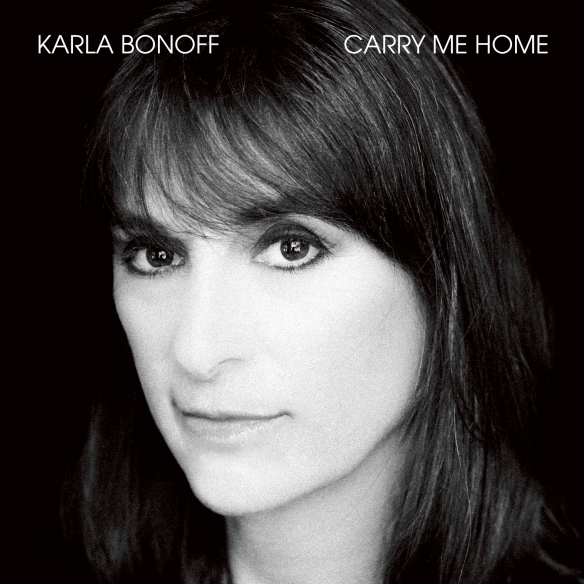 The new Karla Bonoff album “Carry Me Home” has been officially released worldwide today! It’s an honor to have been given the opportunity to contribute to this beautiful album and work with such an amazing artist. Listen: Spotify • iTunes • Amazon

ALASTAIR GREENE “LIVE from the 805” double CD is here!
I’m proud to have lended a hand in the creation of this album — Recording, Mixing, Mastering, Graphic Design, & Photography.

Visit www.alastairgreene.com to get your copy! Or go to iTunes to download.

CURRAN is a talented, 16 year old singer-songwriter based in Santa Barbara, CA.
I recently produced a single and a video at Coyote Road Studios for his version of The Black Keys song “Little Black Submarines” — Check it out! 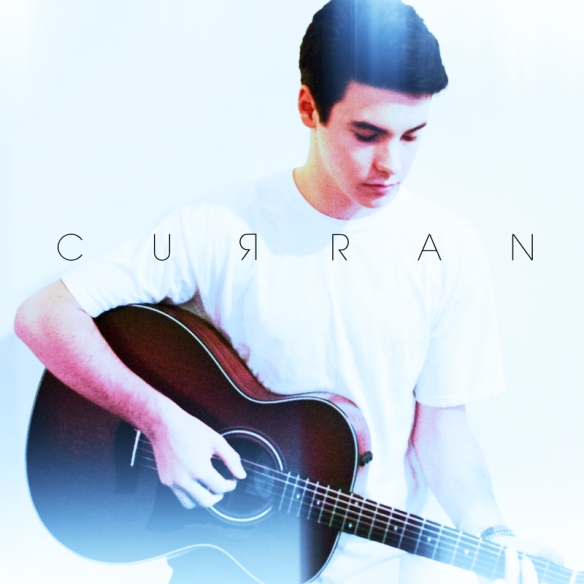